LEAD TOPICS:
Brantly C.Millegan – “The Importance of Online Privacy and Security for Catholics and the Church”
Katrina Fernandez – “Online Dating as a Catholic” – If you’ve ever tried online dating, you’ll want to tune into this segment to hear Katrina talk about her experiences and the advice she has to offer.

Carey was raised in a strict Jehovah Witness (Watch Tower Society) home and was discouraged from questioning what he saw was contradictions in his family’s faith. He resolved at 18 to leave home and discover the truth for himself, which he eventually did in the Catholic Church. Listen to one man’s journey through intellect and reason to the only Church that Christ Jesus Himself established through His Apostles.

More than just a conversion story, in this interview Cary enlightens about what the Watch Tower Society teaches, how it traps people like a cult, and how Catholics can witness current and former Jehovah Witnesses.

Powerful Conversion Story. Looking back now Katrina Fernandez can see how God had always been leading her to the Catholic Church all her life, but it took the difficult path of Agnosticism, Feminism, and a Abusive Marriage for her to finally find her way home for good.

HOT TOPICS
– What Are Catholics Thinking about Donald Trump?
– FAN QUESTION: What Does the Catholic Five Think About the Movie ‘Minions’?

LEAD STORIES
1. Our Guest David Bates is writing a book to address the dire need in Catholic literature for a comprehensive Resource Book that helps Catholics lead Bible Studies.

LEAD STORIES
1. Joe Heschmeyer builds upon conversation from Episode One to talk about the insect with faith and politics. It’s good that we step back for a moment and realign ourselves with the expectations of our faith as we head into the next election cycle in 2016.
2. Kevin Tierney gives a basic primer on Catholic traditionalism; what it offers that the average Catholic can use. He makes an emphasis on the role of the liturgy as central to all aspects of the faith (Byzantines and Trads get this, most Western Catholics do not).

TOPICS
1. Katrina Fernandez, who started the HashTag #PPSellsBabyParts, among other issues surrounding the Planned Parenthood selling aborted baby body parts, is going to take a look at the claims of Gawker and Salon that this has to do with stem therapy.
2. Laudato Si with Kevin M. Tierney. It’s been about a month now – the dust has settled on the Encyclical. Now what?
3. Joe Heschmeyer and Brantly Callaway Millegan will be discussing various aspects of the impact and Catholic response to SCOTUS Marriage. 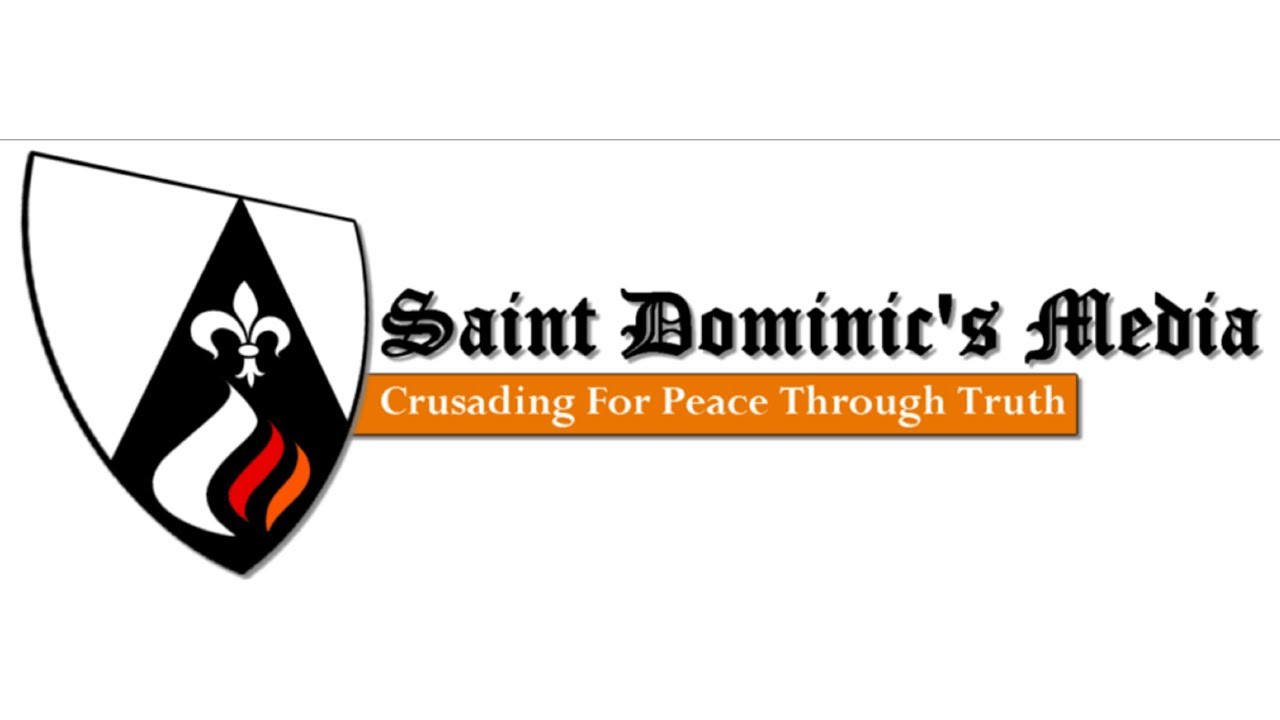