The Production
Tolton: From Slave to Priest is a professional Catholic theater production based on the life of Fr. Augustus Tolton, the first African-American priest. It is being produced by Saint Luke Productions. This live, one-man multimedia drama will open in the Fall of 2017 and embark on a national tour, performing in venues such as churches, schools, and theaters. Tolton will feature all elements of professional theater, including set, lighting effects, video elements, and an original musical score.
Writer and director Leonardo Defilippis was originally inspired to produce Tolton while on tour in the Diocese of Springfield. “I gave a performance at St. Boniface Church in Quincy, IL, and there I encountered Augustus Tolton.” he explains. “I immediately began considering his life as a dramatic subject.” The late Francis Cardinal George not only encouraged Defilippis’ idea, but also sent financial support for the project shortly before his death in 2015.

Fr. Tolton’s compelling story has the potential to renew the faith of Catholics of every ethnicity, encourage vocations, bring hope to communities desperately in need of healing, and inspire all to work for reconciliation and peace by following his heroic example. “I pray that all can know Fr. Tolton’s holiness and friendship.” says Defilippis. “I also pray that through this project, African Americans will no longer wonder if their story – which is really our story – is worth hearing.” 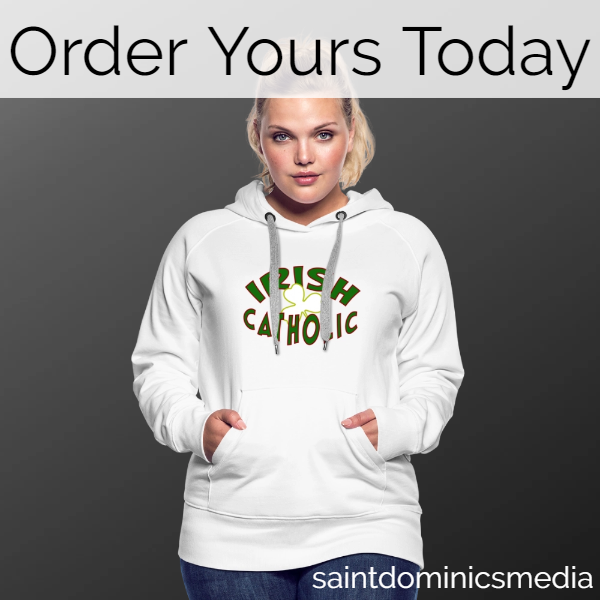