OK, this is old school. Olivia Newton John, the early years. She played the lovely Sandy in the movie Grease. As a recording artist, one of her more famous tunes was “Let’s Get Physical.” How’s that for blunt? The lyrics went like this:

OK then. This sounds like the mating ritual of something in a Brazilian rainforest. I’d like to suggest that we’re made for a bit more than only the physical. I think real love goes a bit further than that. Let’s Get Mystical!

The truth revealed in Scripture, and echoed in our hearts through our human experience, is that we are actually a beautiful and mysterious harmony of spirit and matter. We are “sacraments” in the broad understanding of the word; visible signs of an invisible reality. This is part of the brilliant plan of God in making the universe… that there should be things visible and invisible, and that we humans would be the bridges between the two worlds. This explains our restlessness, our deep yearnings for More. It explains why we are at the same time both like and unlike the animals we share the planet with.

You see, the animals are the ones who get physical…. they eat and sleep and forage for food and build their little dwellings in the bush. They mate, they reproduce. But we humans dine, we rest, we create…. cathedrals, symphonies, prayers, poems and promises (a little John Denver reference there). And we make love…. though sadly, even this phrase is being stripped from the vocabulary today. People just have sex. Having sex used to mean being male or female, and checking the appropriate box. It went from a noun to a verb in just a generation or two.

These mystical phenomena we experience as humans set us worlds apart from the animals:

St. Paul called us to dwell on these higher things…. “Think of what is above, not of what is on earth.” (Colossians 3:2)

The trap that the “Let’s Get Physical” approach falls into is the same trap that was set from the beginning by the Evil One; to divorce the physical from the mystical within us. The illusion is that we’re made for one or the other and we must decide. Do we become hermits or hedonists? Well the answer is a combination. “As a being at once body and spirit, man expresses and perceives spiritual realities through physical signs and symbols” (CCC. no. 1146).

The art of being human lies in distinguishing the difference between idolatry and iconography; between worshiping the thing itself, or allowing it to lead us in wonder to the One Who created it. In the song, there’s clearly a descent into the lower realms of lust, not a climb to the heights of love. The singer is using the other person for their own selfish pleasure, and pulling out all of the stops to make it happen; “I’m saying all the things that I know you’ll like, making good conversation… I took you to an intimate restaurant. Then to a suggestive movie…” The song ends with the same refrain again, but a curious change takes place…. “Let’s get animal, animal. I wanna get animal…”

In the words from a famous scene in the movie Planes, Trains, and Automobiles… “You’re going the wrong way!”

We’d all do well to heed the words of Pope Benedict XVI:

An intoxicated and undisciplined eros, then, is not an ascent in “ecstasy” towards the Divine, but a fall, a degradation of man. Evidently, eros needs to be disciplined and purified if it is to provide not just fleeting pleasure, but a certain foretaste of the pinnacle of our existence, of that beatitude for which our whole being yearns.
– God is Love, 4

So let’s get mystical! That’s the direction towards which we truly yearn. And we can find it in our human loves, as Pope Benedict asserts: “From the standpoint of creation, eros directs man towards marriage, to a bond which is unique and definitive; thus, and only thus, does it fulfill its deepest purpose.” (God is Love, 11)
.

.
This article was originally posted at: http://twistedmystics.blogspot.com/2009/03/lets-get-mystical.html.

Bill Donaghy is a teacher, lay evangelist, and certified Theology of the Body speaker. Visit his website for more: www.missionmoment.org. 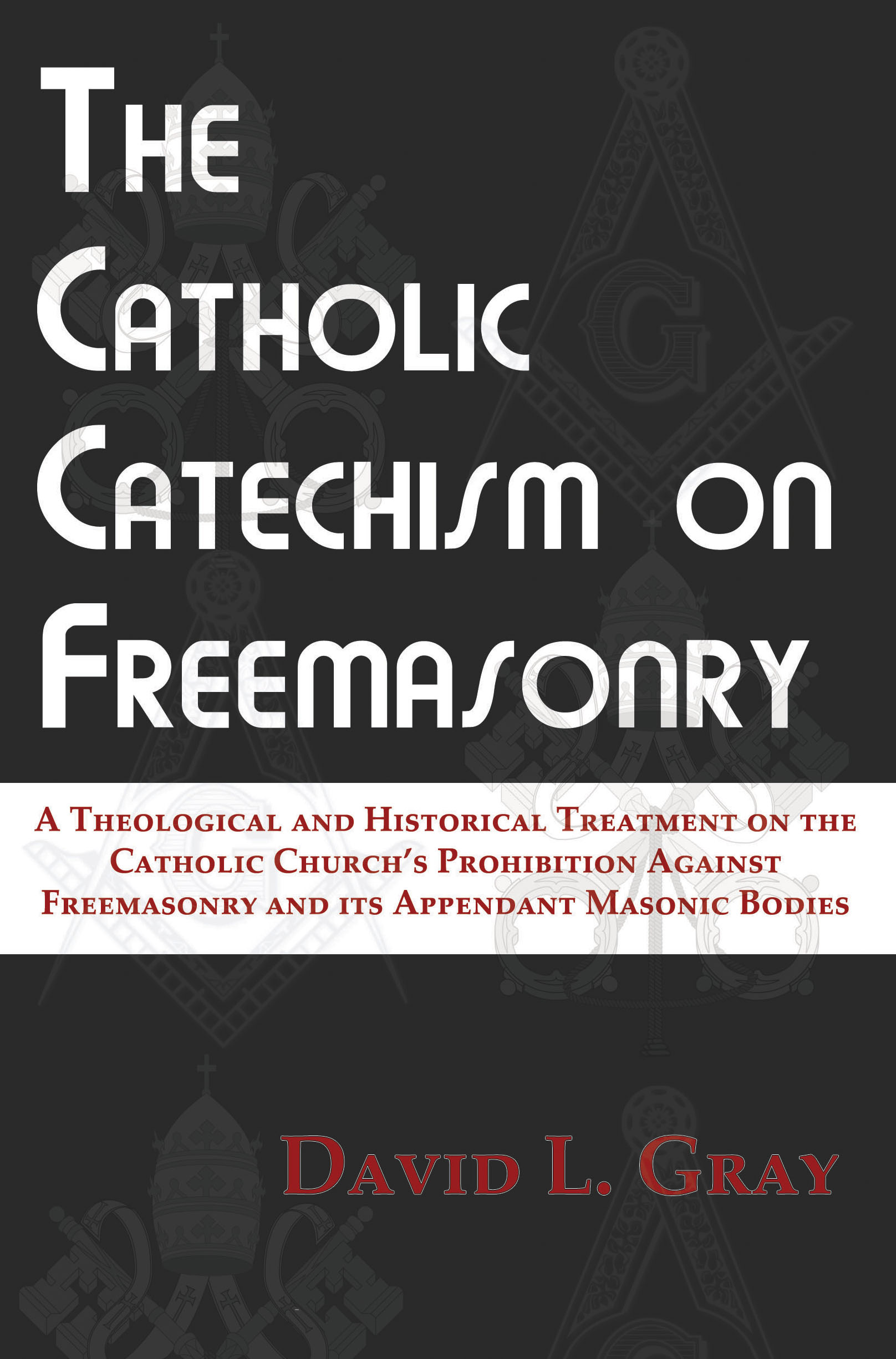 Bill Donaghy is a teacher, lay evangelist, and certified Theology of the Body speaker. Visit his website for more: www.missionmoment.org.