I’ve been asked to share my catholic conversion story a few times so here it is. This will be multi part (hopefully only 2). To understand what led to my conversion to the Catholic Church, you have to understand a bit about my view of society growing up and what shaped that view. It was marked by cynicism until I met someone that invaded that perspective with grace, kindness, and peace. That led to an encounter with God and a conversion to Christianity.

Many of the ideas in my videos are concepts that are covered in the Catechism of the Catholic Church. Even if you’re not a Catholic, I really strongly recommend you take an opportunity at some point in your life to read it. It’s an incredible document that was developed under the supervision of one of the most profound philosophers of the 20th century; John Paul II.

I’m also heavily influenced by the writings of C.S. Lewis. In fact, that’s an understatement. He’s by far my greatest influence and if you haven’t already been exposed to his writing, I strongly encourage you to check it out. Screwtape Letters and Mere Christianity are a great place to start.

Fr. James Altman: You cannot be Catholic & a Democrat. Period. 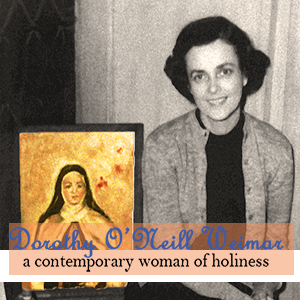